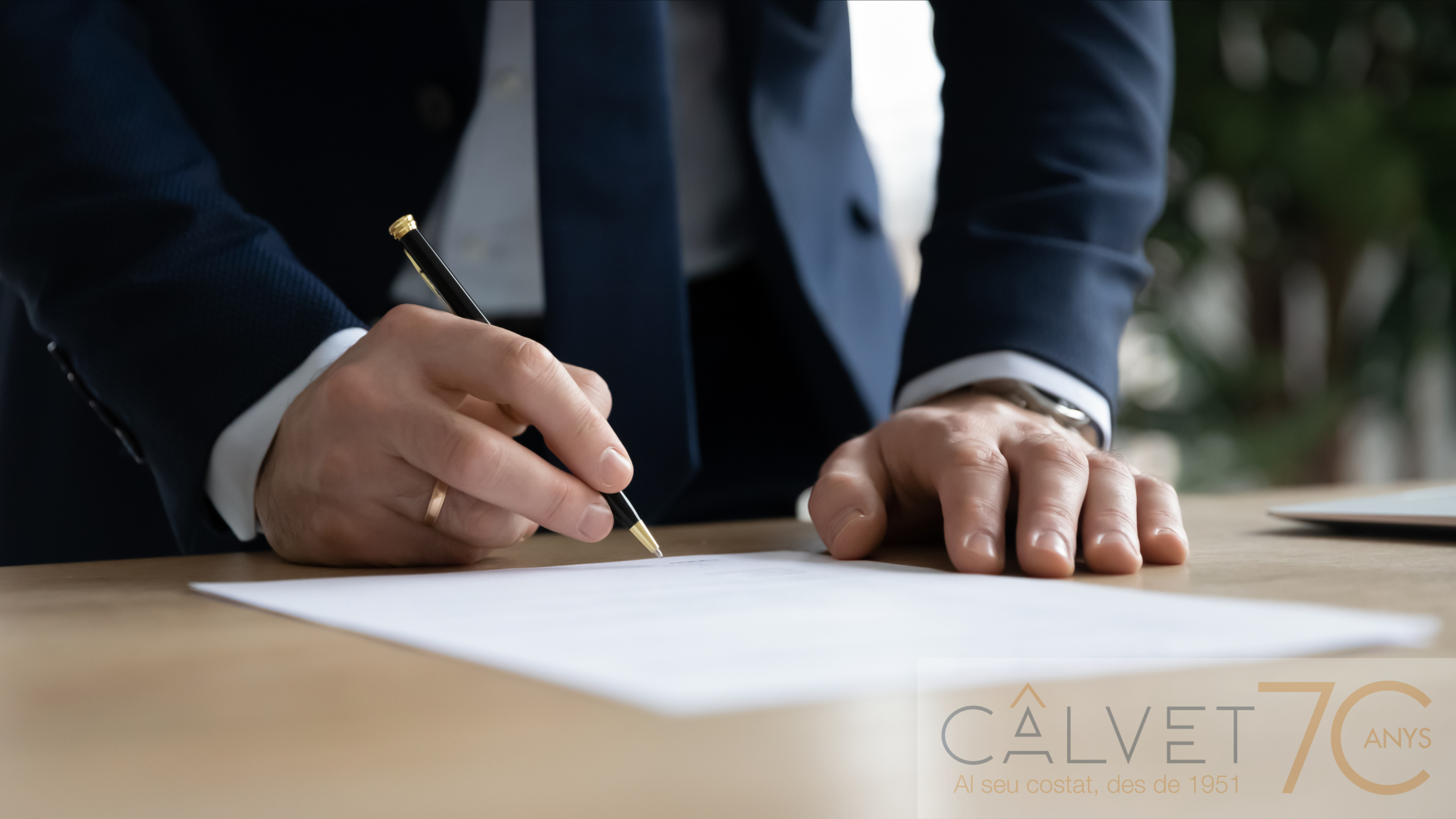 As a result of COVID-19, unfortunately, inheritances have skyrocketed significantly. According to data published on the website of the Spanish National Institute of Statistics, in the first half of this year, 17,774 property transfers by inheritance have been managed in Catalonia, 40% more than in the same period last year, which was 10,533 (being 26,674 in total in 2020).

This situation has led to an increase in the number of people who decide to sell the inherited properties, either by necessity or for various reasons. In many cases, they have encountered a controversial article 28 of the Mortgage Law, which meant that more than a buyer rethinks the purchase at the time of finalizing the transaction. For this reason, it has been necessary to adapt to the times through legislative changes. One of them is the recent repeal of this article, also known as the “Cuban Law”, which was called that way because, in the last century, many Spaniards emigrated to the colonies. It was established so that they had time to return and claim their inheritance before the death
of their parents.

This 1946 norm established that “The registrations of properties or fundamental rights acquired by inheritance or legacy, will not take effect as regards third parties until two years have elapsed from the date of the death of the deceased. Except for registrations by title, testate or intestate inheritance, improvement, or legacy favoring forced heirs.”

This situation generated a lot of insecurity in the possible buyers of a home taxed by this limitation, although the probability that a natural heir would appear, who proves to have a better right to the inheritance was very remote. As a consequence, it was an extreme measure concerning the asset that it was intended to protect.

Therefore, the preamble of Law 8/2021 reforms civil and procedural legislation to support people with disabilities in the exercise of its capacity. Such article states that: “(…) Article 28 of the Spanish Mortgage Law is eliminated, given that the assumptions that this article is eventually called to protect are very residual compared to the damage it causes in the succession of collaterals and strangers and the traffic disturbance, generating uneconomic situations”.

This rule’s elimination from the legal system aims to suppress the obstacles and limitations of inheritances in real estate sales. As a result, restrictions because of the eventual risk for financing or reluctant buyers disappeared as of 03 of September. 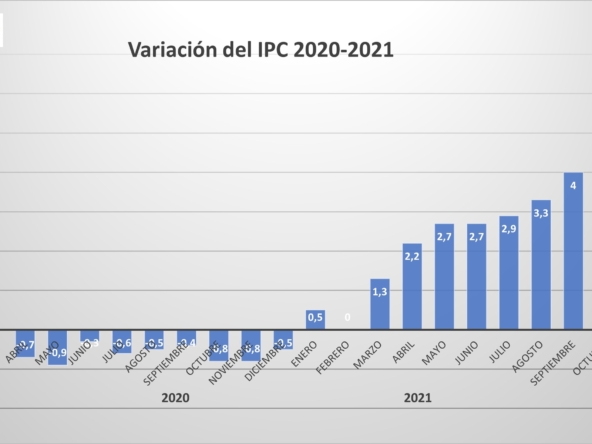 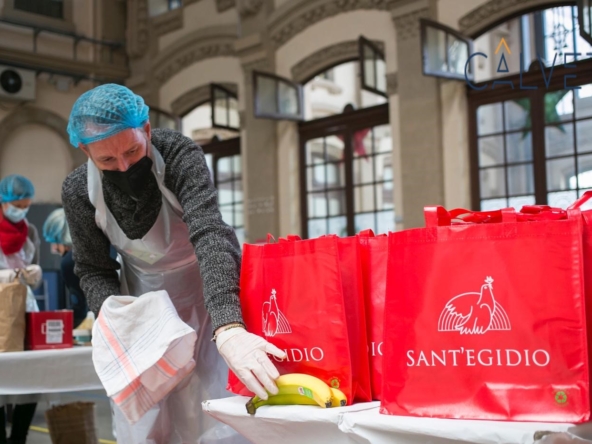 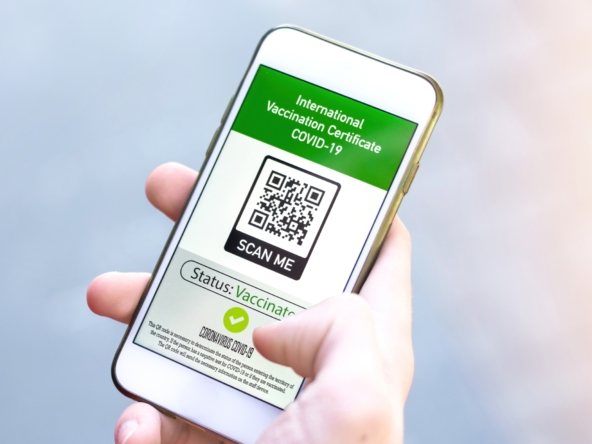